Play In Challenger, a high level tennis tournament, in the heart of a big European Metropole

Play In Challenger is an ATP Challenger tournament with a prize money of 130 000 $ + H, managed by Tennis Club Lillois Lille Métropole in its fantastic facilities.

Moving up into Challenger category in 2018, the Tournament is following up his progression. The tournament is making another step forward in 2020, becoming an ATP Challenger 90, then as of 2023, an ATP Challenger 100 (offering 100 ATP points to the winner), thus being part of the 10 most significant indoor men’s tennis tournament in France. Thus, it is more than never considered as a major tennis event in the calendar of professional tennis players. 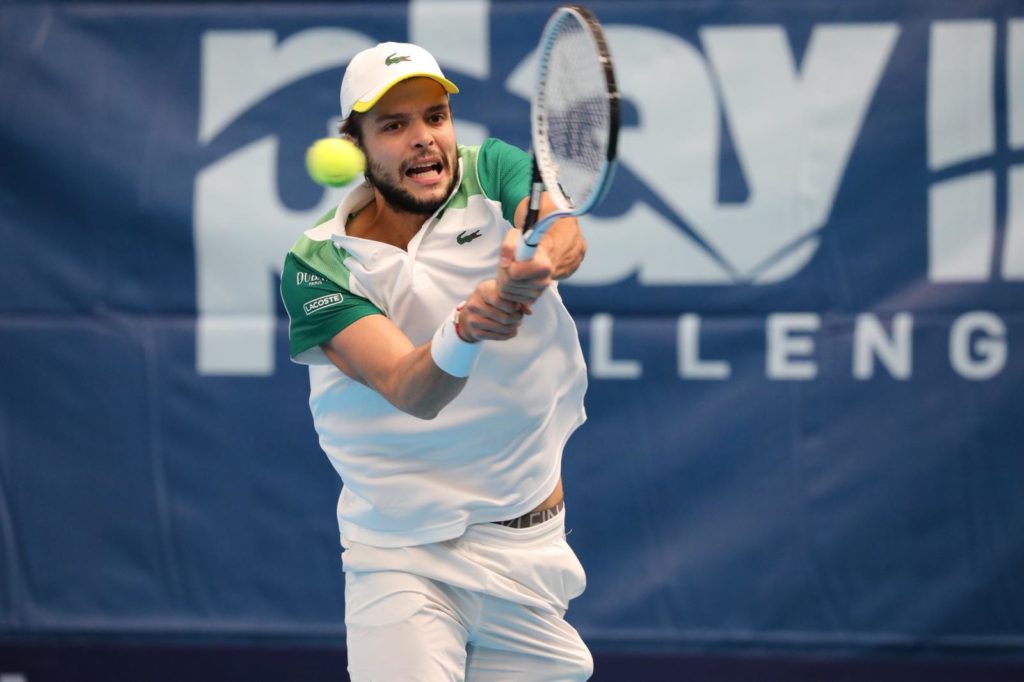 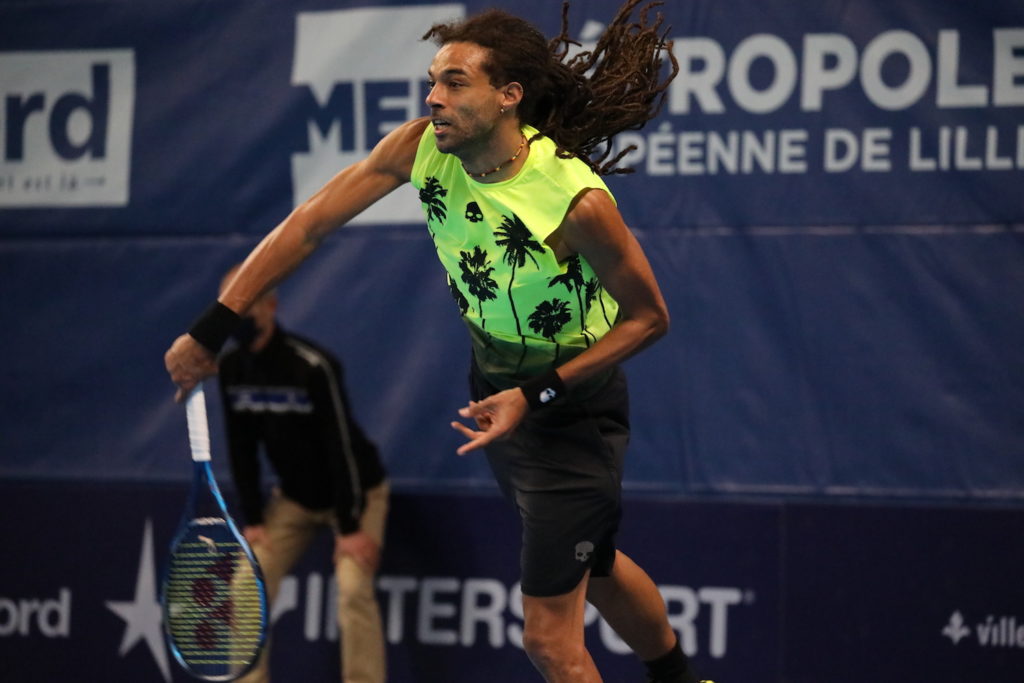 Thanks to the support of Métropole Européenne de Lille, Ville de Lille, Département du Nord and Région Hauts de France, but also to our corporate sponsors, Play In Challenger is a fantastic opportunity to bring value to our territories.

The main draw singles is made up of 32 players: 23 players directly accepted thanks to their ATP ranking, 6 players coming from qualifying and 3 others beneficiaries from a wild card.

Qualifying draw singles is made up of 24 players: 20 players directly accepted thanks to their ATP ranking, and 4 players beneficiary from a wild card.

The main draw doubles is made up of 16 teams: 14 directly accepted thanks to their ATP ranking, and 2 beneficiaries from a wild card.